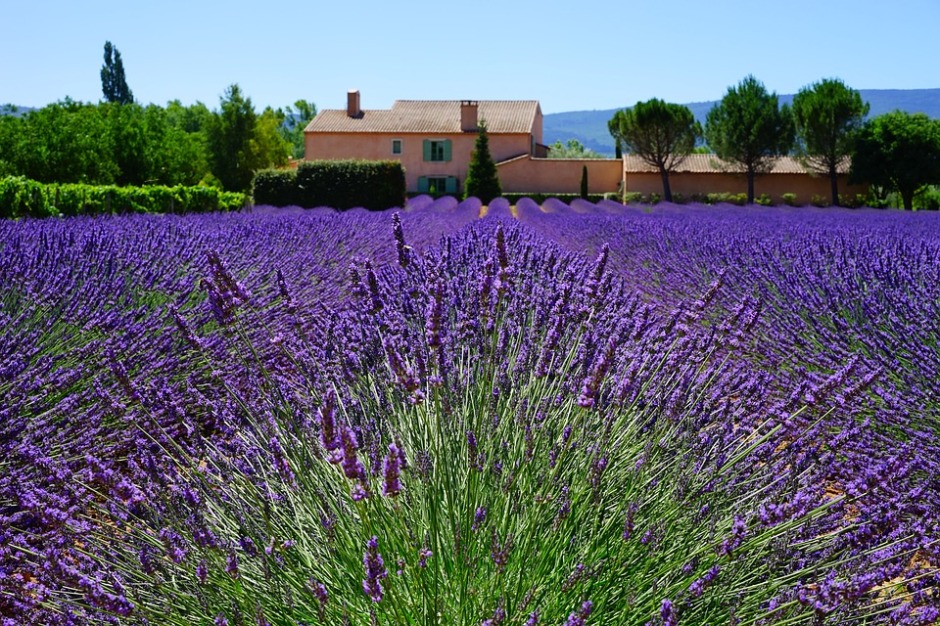 Delicious and not just the food!

The Brotherhood of Universal Cassoulet Academy ( La confrérie de l’académie universelle du cassoulet) an organisation dedicated to promote the dish and preserve its traditions.  Each year, during the festival, awards are bestowed upon those who have contributed significantly to the ideals of the organisation and its furtherance. Oaths are made, and awards presented.

All about the center of town the bars/café’s and restaurants are in overdrive preparing for the nights festivities. Last minute preparations for feeding thousands of people each night and sound checks for the numerous stages is a show of its own. Near the main stage is a tent with emergency medical workers set to help should anyone needs assistance.

It must be a daunting task to feed such large numbers at once. There are two large venues where dinners were being served. The one I attended was able to seat over four hundred people at a sitting. Last years total served over the six nights of festival were over 50,000.

The cassoulet was served on trays which included a small black-lidded  container filled with Pâté de foie de canard, large portions of crusty baguette,  dessert- tarte de pomme and un verre de vin rouge. The cassoulet dish was yours to take home and perhaps make your own cassoulet.

Traditionally, cassoulet would consist of a mixture of 30% meat (usually duck and pork). The pots in which the dish were originally

prepared were made of clay and called cassoles. Tapered with a pouring lip to assist in remove excess fat. The tapered sides were created so that the top was the largest area where a crust could form leaving the remaining dish underneath to remain moist throughout cooking.

While cassoulet sounds like a rich and heavy dish, it is healthy, filling and predominately a winter dish. It is often served with a simple salad and fruit of light dessert.

The self-proclaimed origins of Cassoulet goes to Castelnaudary. During the 100 year war, legend has it, the people of the town gathered and prepared a cassoulet to nourish the defenders with each family bringing what they could to add to the pot. After the meal the enemy was routed and the town spared. If you should dine on Castelnaudary Cassoulet today it would have pork and duck confit.

Place pork rind on the bottom of casserole dish/dutch oven and spread the beans on top. Layer the bacon then onions pricked with cloves and bouquet garni, 3 crushed cloves of garlic and the carrots. Season with salt and pepper, add enough water to just cover all ingredients. Cover

and simmer for 2 hours.

Note: If using canned beans, cut simmering time in half.

As the beans simmer, fry pork and lamb pieces in a large skillet with oil. Add 4 diced onions and two minced cloves of garlic. Add thyme and layer with cut tomatoes and season with salt and pepper. Add water, cover and simmer for an hour.

As the beans are done take out and discard bouquet garni and the onions (with cloves only). Remove the rind and cut into small cubes if you plan to put them back. Add duck confit and cubed sausage and all ingredients from the meat skillet and all liquid.

Mix together well and simmer for twenty minutes.